gear tuned by
professionals
in the field 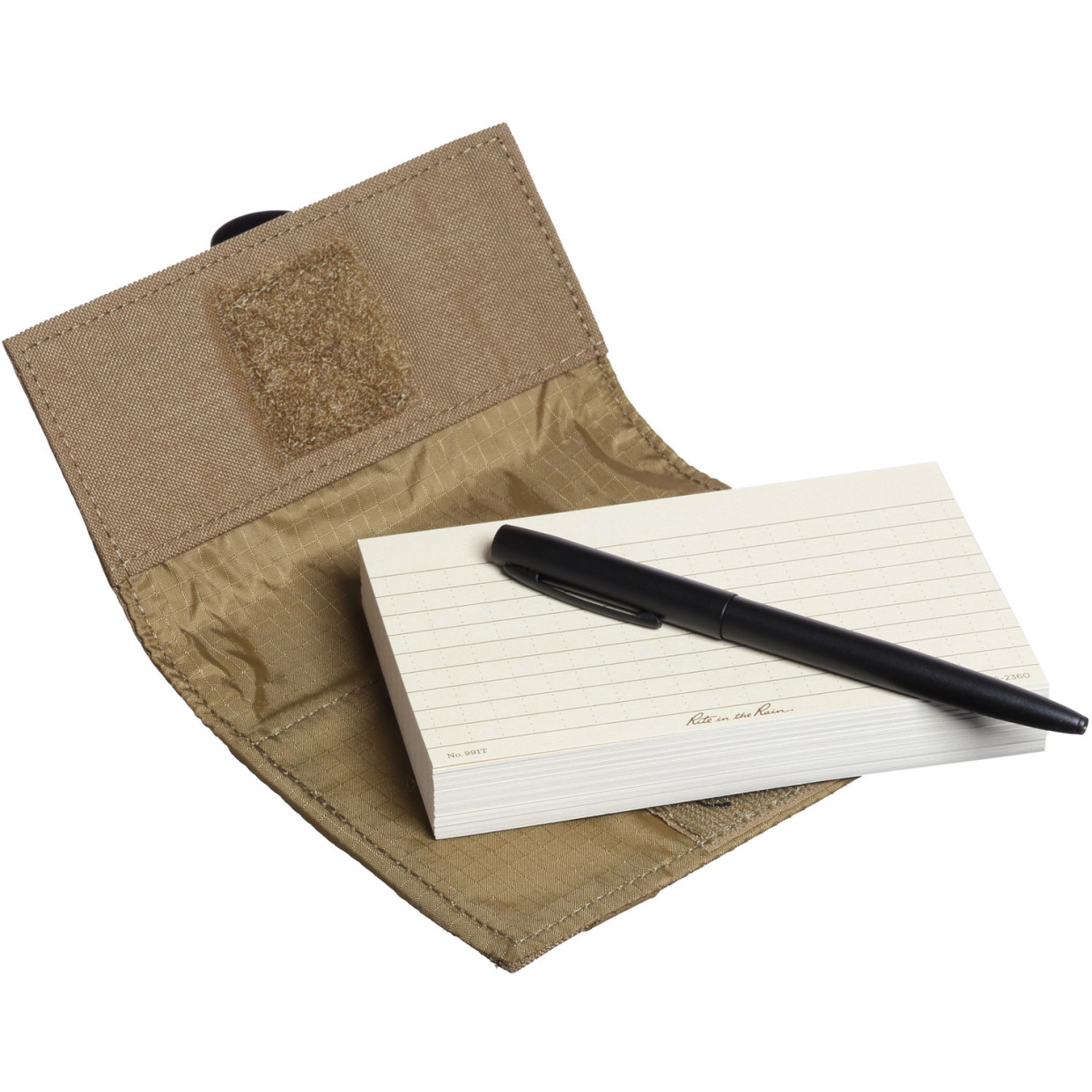 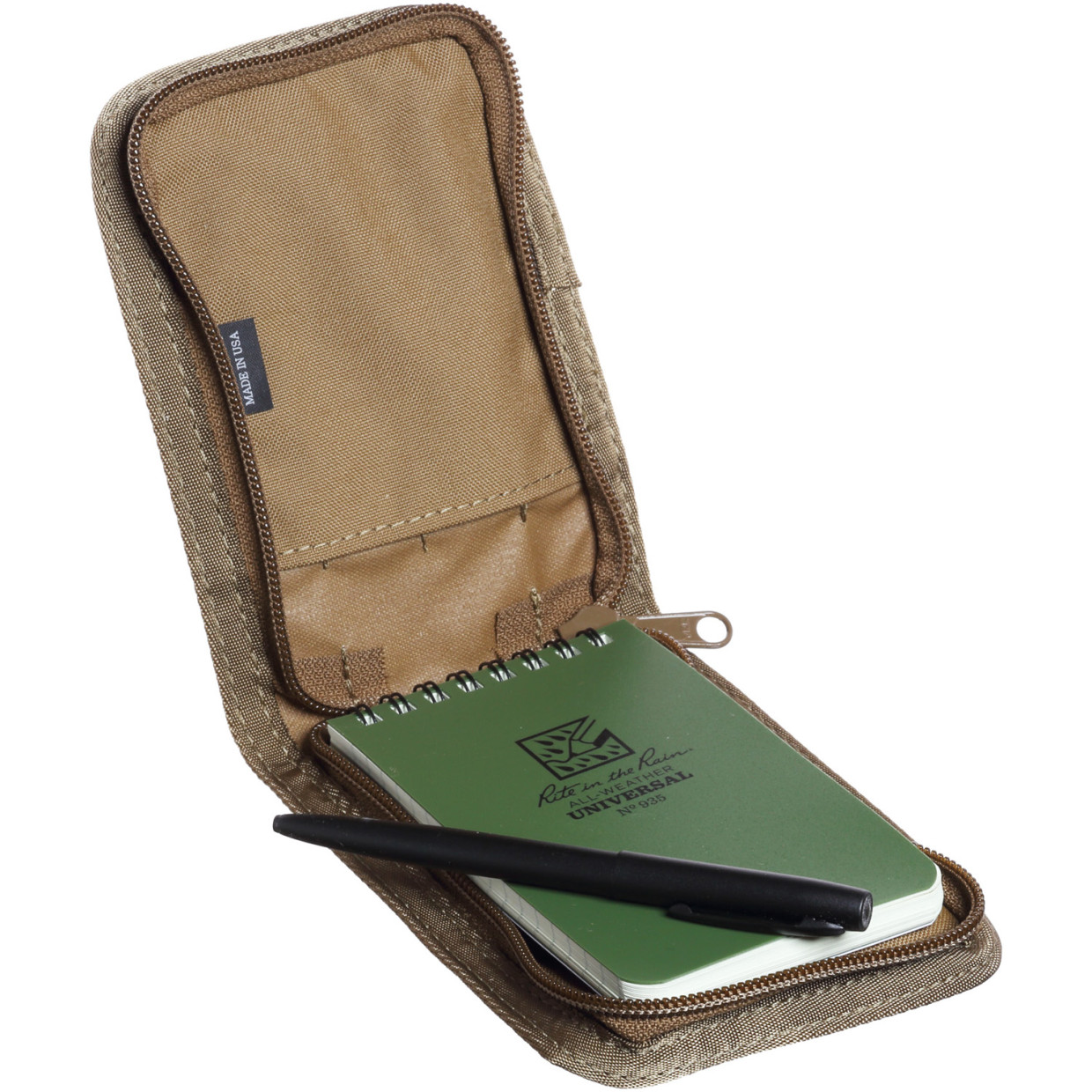 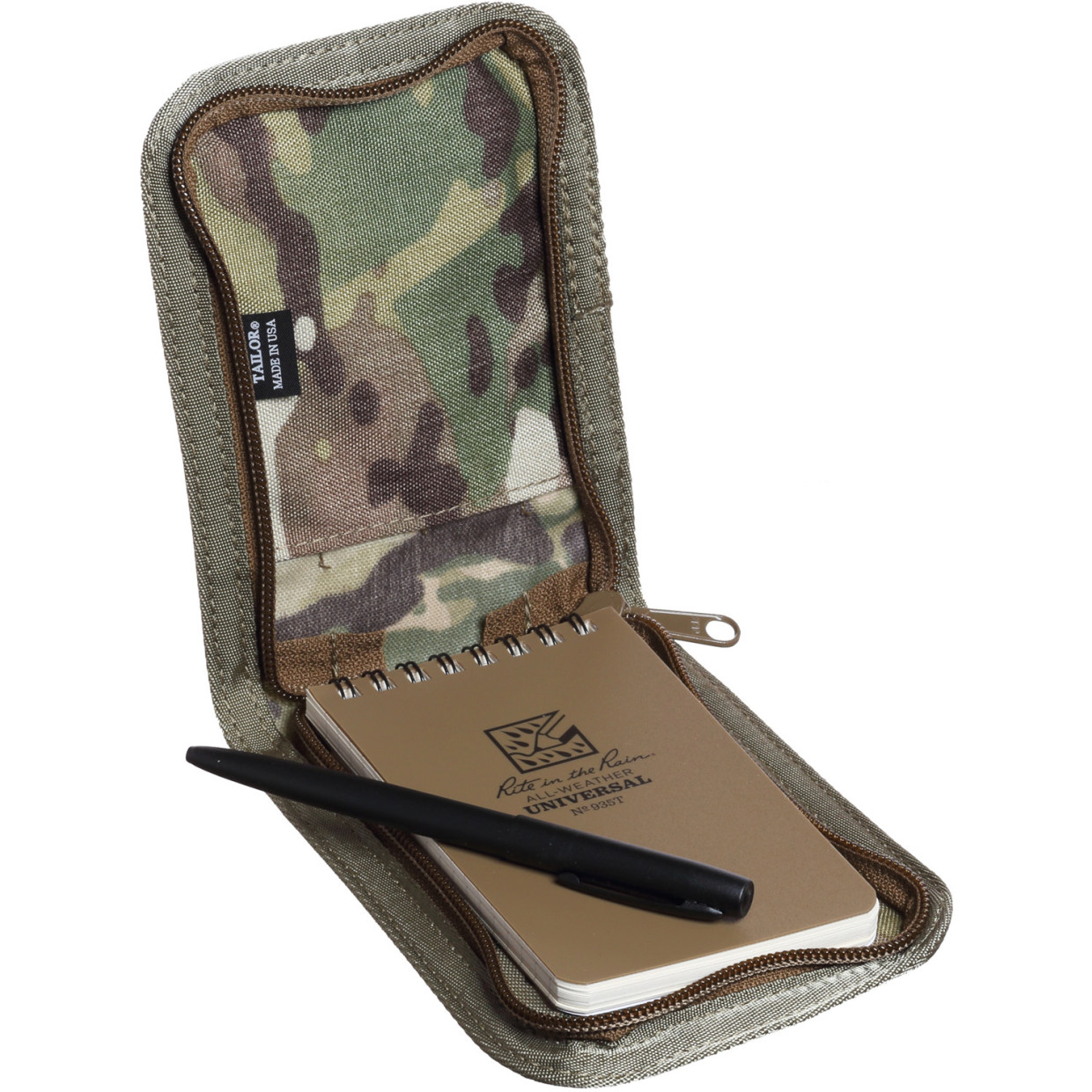 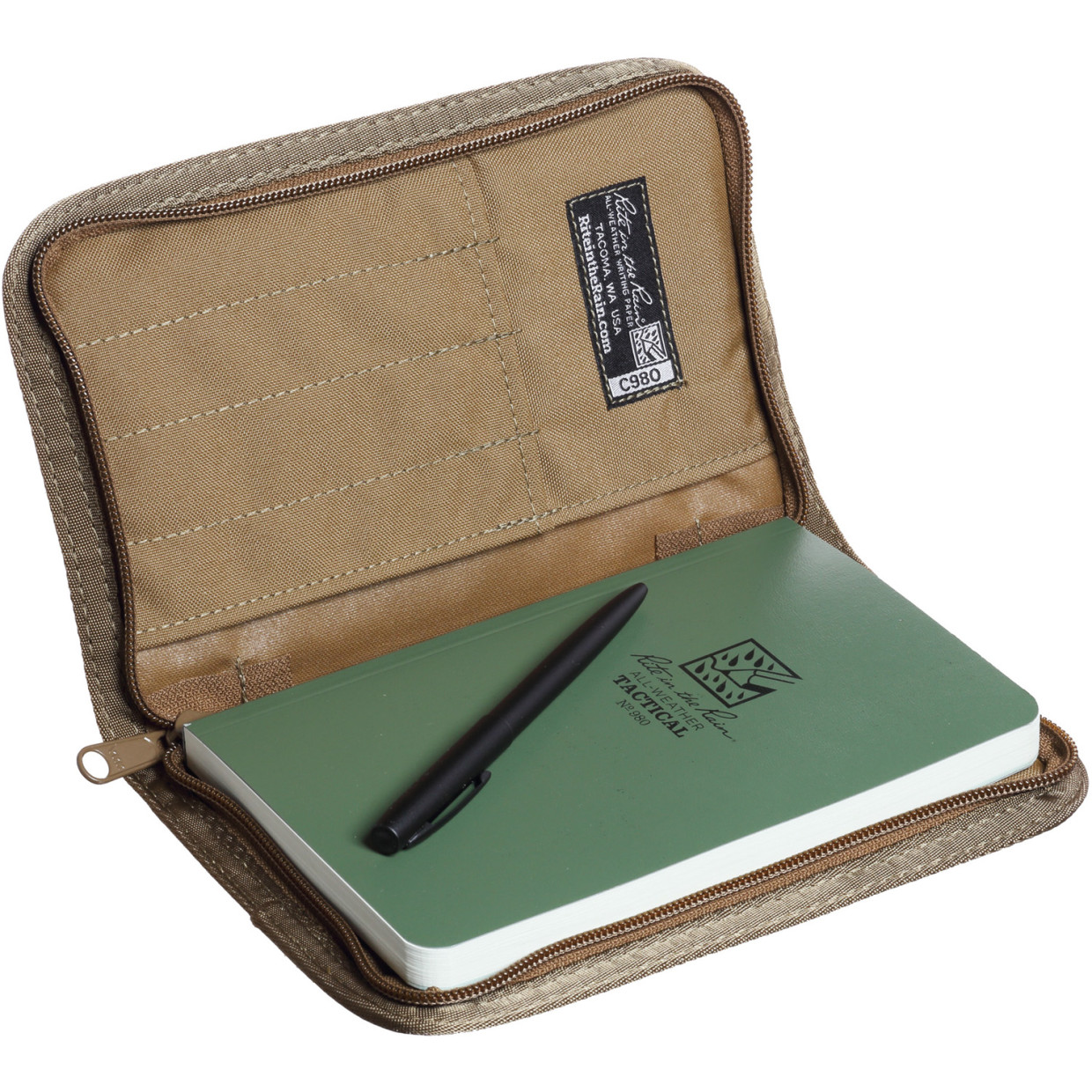 I had the opportunity to use the ALL-WEATHER notebook from Rite in the Rain during my tour of duty in the armed forces. I discovered the charm of these notebooks and indeed the whole system during my first deployment in a foreign operation. As a soldier, many times during my time

out in the field, I had to record data, notes, and reports in a notebook. I can tell you,

that it's going to stir up a lot of negative emotions when it's raining on your notebook and you're not able to write anything down. The paper gets wet, the pen and pencil don't want to write on it and when they do, the words and numbers you've written turn into a blurry scrawl. And you don't want that.

Then one day a friend did a magic trick, he pulled out a notebook in a green cover, on which I was first attracted by the symbol of drops and a pencil, and right below Rite in the Rain and ALL-WEATHER. So, with my poor English I said, written in the rain and all weather. Is that like in the rain too? „Yeah, it's for rain, snow, and freezing weather, too. “ I borrowed his notebook. The pages were kind of waxy on the surface, I tried to write something down on it, with my pen, it was perfect. Then my friend showed me another part of the magic. He poured a little water on the written page, the writing with my ordinary pen started to dissolve, but the page repelled the water. He then wrote a few notes in his own pen and again, poured it over. The writing didn't blur then. I immediately asked him where he got the diary. He replied that he had bought it at the local PX store (there were such general stores on the bases). The price of the diary with the cordura case and pen was quite high, but the performance matched the price. Nowadays, of course, everything is available in our stores and the price is also more reasonable.

What purposes for and to whom would I recommend these notebooks? Certainly, to anyone who need to take notes during their activities outdoors, whether you are a soldier, police officer, engineer, rescue worker or even a scientist working in the field in all kinds of weather. Everything works best in a kit that provides you with packaging, a notebook and a pencil or pen.

Jiří Kývala, in the Army of the Czech Republic since 2001, during his service he worked both in command positions and as a training director. 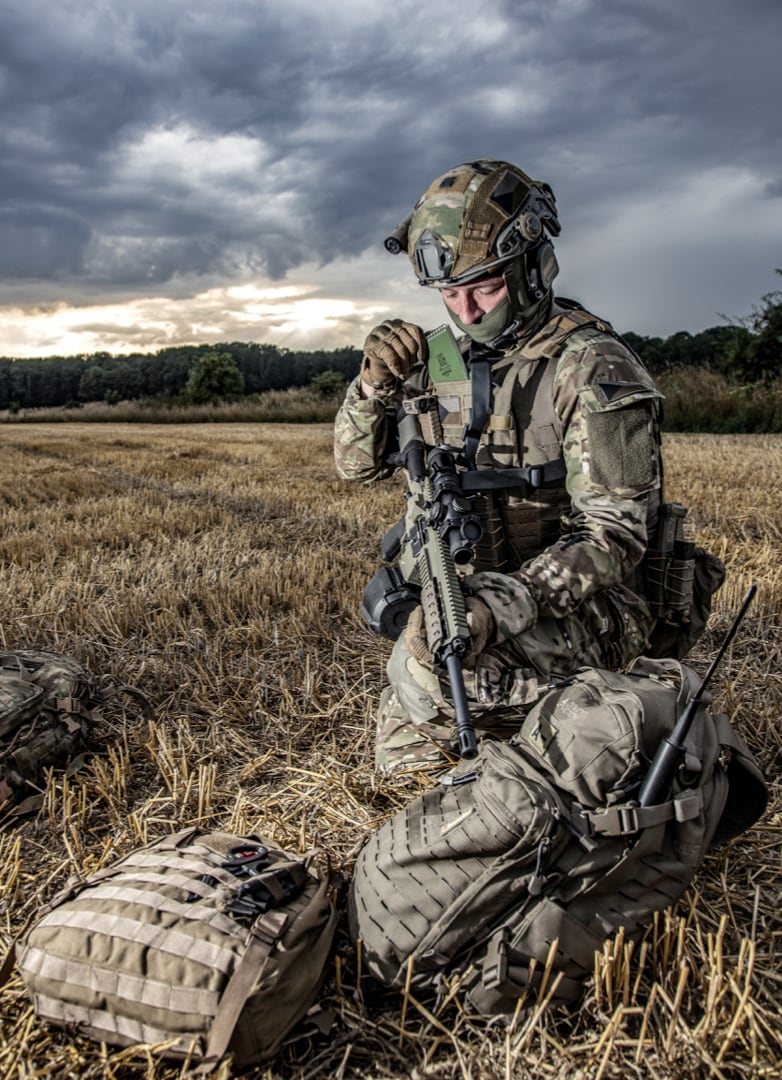