write and draw
without limits
in any weather 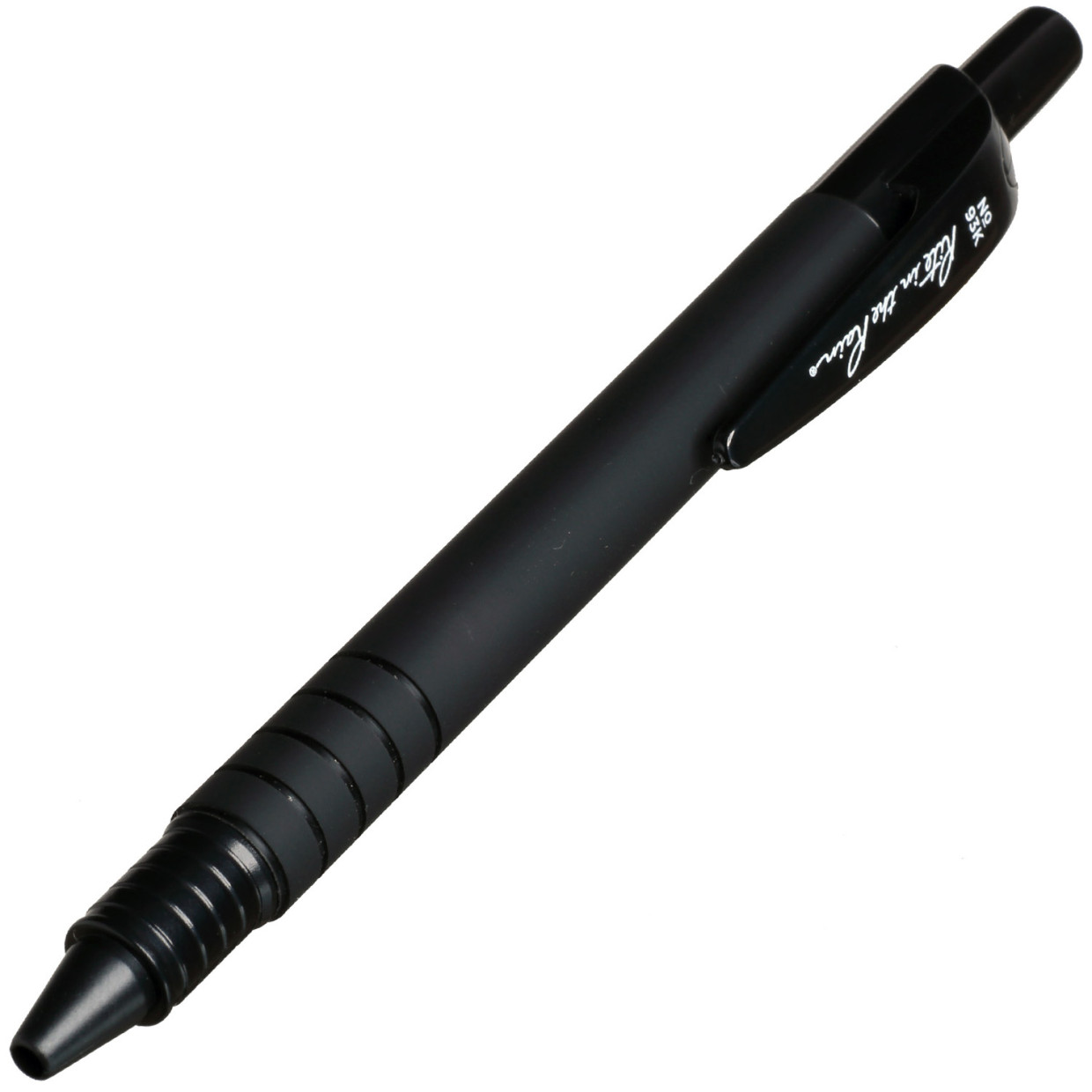 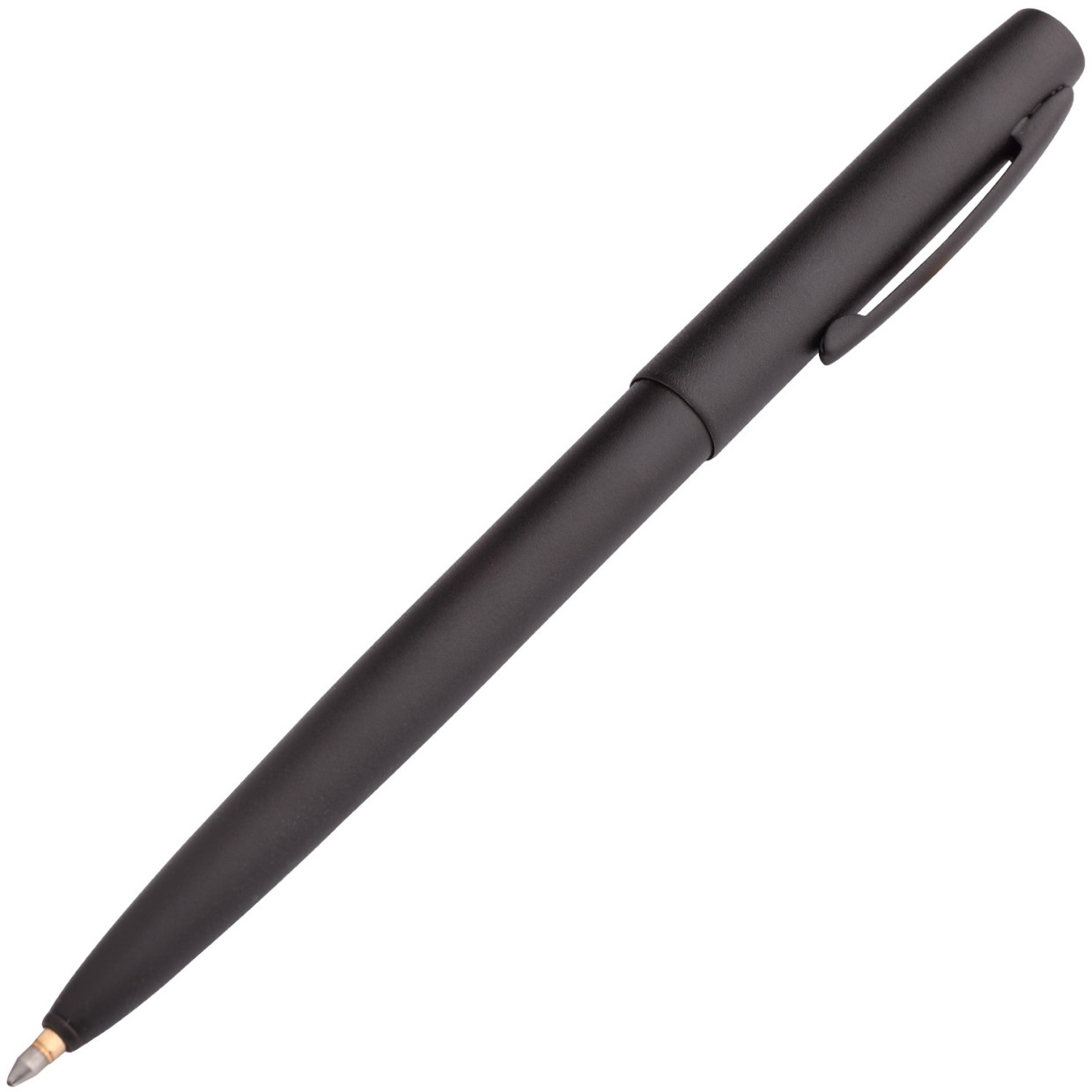 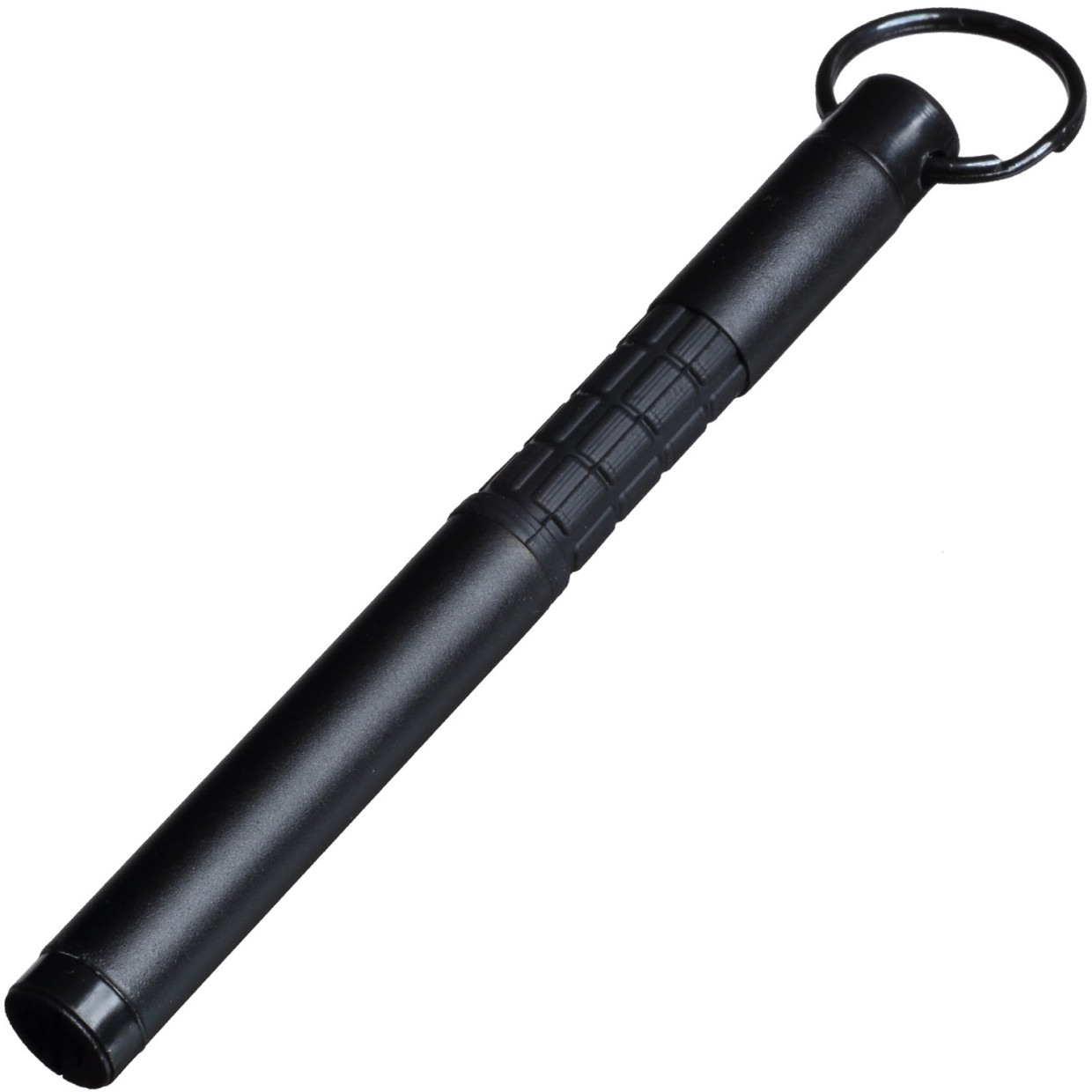 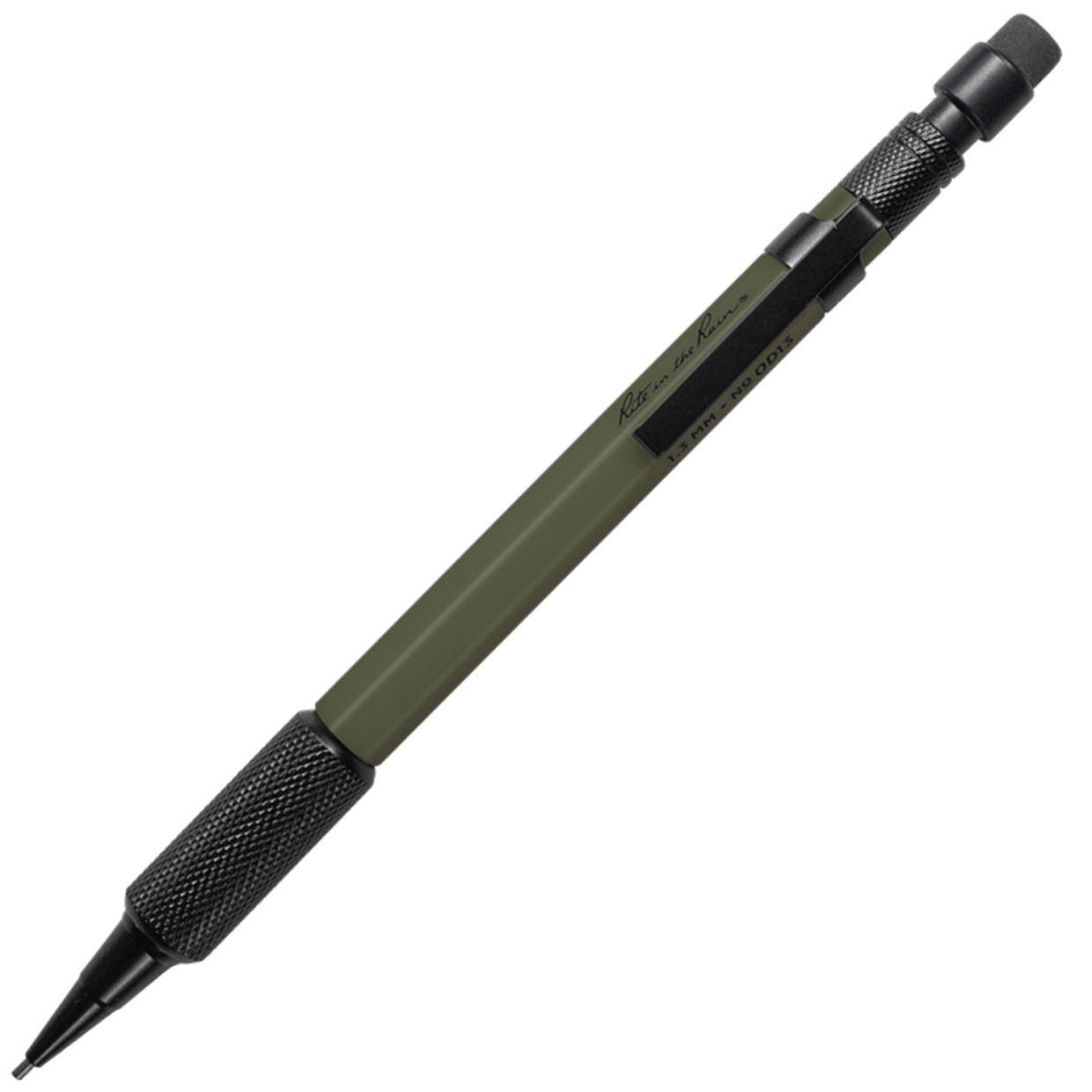 The work of combat engineers underwater.

I first came across the RITE IN THE RAIN diary when a friend of mine brought it to me from a foreign military mission. At the time, it was something we couldn't quite imagine here. All we knew well were the soggy, pasted and nearly illegible notes in notebooks in our left breast pocket. But that was 2004. He brought me a basic 3/5" diary then, which I took an instant liking to. At first, I used it festively as my help diary, mainly due to its inaccessibility and a little bit due to its price. The pages were filled gradually as the service went on (I. and II. HGU, Oath of Enlistment, Article 26, TTD of weapons, part rule, calculations, and rules for blasting, etc.). After a while, I bought another one and that one was already being used for notes of all sorts, which I was already pulling out as standard. With the arrival of the reconnaissance squad commander position, I also came to appreciate the pre-printed sheets intended for the diary with ring binders, which I bought as needed (MEDEVAC, CALLFOR FIRE, UXO/EID Report).

they work for writing not only in the rain and freezing weather, but that they can also be written on underwater. We have used this especially when conducting water hazard surveys or planning blasting and destruction underwater.

served in the Army of the Czech Republic from 2001 to 2015, at the Jan Luxembourg Military High School Vyškov (artillery field), then in the 102nd Reconnaissance Battalion Prostějov (Reconnaissance Paratrooper) and in the 153rd Engineer Battalion Olomouc (Commander of the Engineer Reconnaissance Team - divers).